Prime Minister KP Sharma Oli today said the country is pursuing prosperity and development. “The government’s delivery will become a response to those claiming that the government has failed to deliver. There is no need for the government to speak a lot. Result will speak itself,” he said while addressing a programme held to lay the foundation stone for a building for the Prime Minister’s official residence.

Identifying the laying of the foundation stone for the Federal Parliamentary Building on Wednesday as a significant step, he requested all not to misunderstand the project for the PM’s official residence for himself.

He further said that he is 41st Prime Minister and the building would be ready for 42nd Prime Minister. The PM said that the new building for the PM’s official residence is going to be built as the Gorkha earthquake has damaged its current building.

Similarly, Minister for Urban Development Mohammad Istiyak Rai said that the country has moved towards the era of prosperous Nepal and added that buildings for the residence of chief ministers would also be built gradually.

At today’s meeting of the House of Representatives, lawmakers from both the ruling and opposition

Lawmakers representing opposition parties including the Nepali Congress have sought responses from the government, lambasting 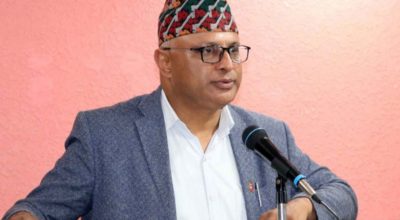 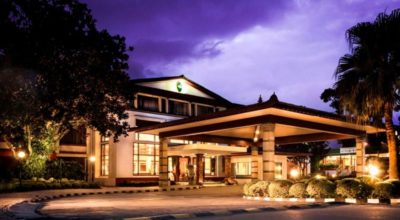