Leila de Lima Leila Norma Eulalia Josefa Magistrado de Lima (born August 27, 1959) is a Filipino lawyer and senator. She was appointed by President Gloria Macapagal Arroyo as Chairperson of the Philippine Commission on Human Rights in May 2008. She served the commission until June 30, 2010, after resigning from its chairmanship to accept her appointment by President Benigno S. Aquino III as the Philippines’ new Secretary of the Department of Justice. She resigned from this office five years later, on October 12, 2015, to focus on her candidacy for a seat in the Senate of the Philippines in what was then an oncoming 2016 Philippine general election. She eventually won one of the twelve contested seats and will serve as a Philippine senator in the Philippines’ 17th Congress.

Early life
She is the eldest daughter of the former Philippine COMELEC Commissioner Vicente de Lima and Norma Magistrado. She was born and raised in Iriga City of the province of Camarines Sur, Philippines.[1] She completed basic education at the Consolacion Academy (now La Consolacion College), where was bestowed as class Valedictorian.

She graduated in 1980 from the De La Salle University with an AB History degree. She finished her Bachelor of Laws (Salutatorian) degree at the San Beda College of Law in 1985.[1] She placed 8th in the 1985 Philippine Bar Examinations with an 86.26% rating.

Professional career
De Lima served as legal staff to Supreme Court Associate Justice Isagani A. Cruz from 1986 to 1989. She joined the Jardeleza Sobreviñas Diaz Hayudini and Bodegon Law Offices in 1989 where she served as a junior associate and in the same position at the Jardeleza Law Offices in 1991 to 1993. After serving in the government from 1993 to 1995, she joined Roco, Buñag, Kapunan and Migallos law firm and served as its Junior Partner. She set up her own firm, named The De Lima Law Firm from 1998 and served as counsel in various election cases, most notably the electoral protest of Koko Pimentel in the 2007 Senate election over the 12th seat occupied by Miguel Zubiri.

She also served as Professor of Law at the San Beda College of Law during her private practice. She taught Election Law, Business Organizations, Persons and Family Relations, Transportation Law, and Statutory Construction.

Government career
De Lima joined the Philippine government on 1993 when she served as Clerk and Secretary of the House of Representatives Electoral Tribunal. She resigned in 1995 to return private practice.

Under then President Gloria Macapagal-Arroyo, Leila de Lima was appointed Chairperson of the Philippine Commission on Human Rights. When Benigno Aquino III took over, de Lima was tapped as Secretary of the Department of Justice under the President-elect’s new Cabinet.

On July 2, 2010, De Lima took over the helm of the Philippine Department of Justice. In her speech, she said that “the marching orders of President Benigno Aquino III were not mere election promises…Reform is a fundamental theme of this administration: first to rid ourselves of corruption and second to shore up our competence.”[3] On August 27, 2015, de Lima assisted Isaias Samson, an expelled Minister of Iglesia ni Cristo, in filing a case against the sect. Members protested at the DOJ office the next day while others occupied EDSA in Mandaluyong a few days later to urge de Lima to resign, and give focus to the Mamasapano clash where 2 members of the INC were killed.[4]

At a public event of the Philippine National Police, the Philippine President Rodrigo Duterted alleged that De Lima has been having an affair with a married lover- her driver- who also functions as De Lima’s collector for drug protection money. Duterte also alleged that De Lima’s lover has been using drugs. [5] In another report, the President Rodrigo Duterte is said to have in his possession wiretaps and ATM records showing that the former driver-bodyguard of Sen. Leila de Lima transacted with drug syndicates at the New Bilibid Prison in Muntinlupa when she was Justice Secretary. Duterte claimed that De Lima’s bodyguard, whom he alleged, had collected money from drug traders for De Lima’s senatorial campaign. The President of the Philippines admitted that the recordings were inadmissible as evidence in court, but stated that he would confront de Lima with these if given the chance. [6] 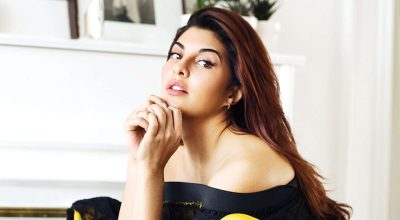 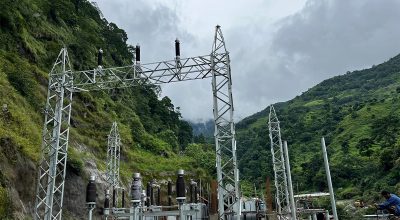 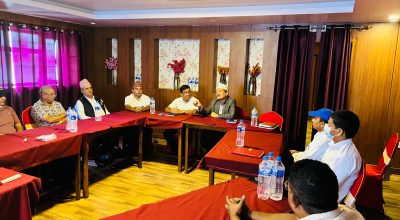 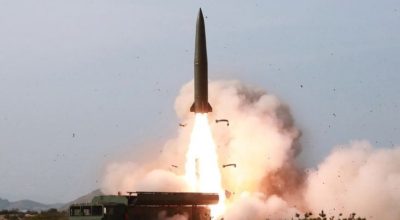 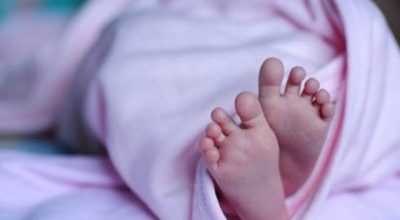