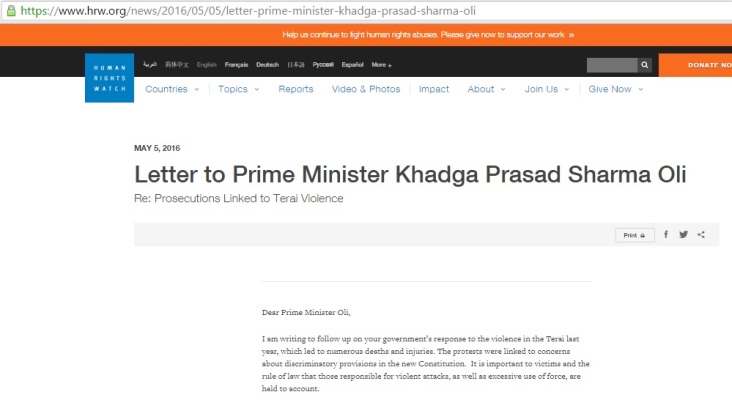 ve use of force and other abuses by security forces. Human Rights Watch understands that the Nepal police Human Rights Cell has already conducted an investigation into police action in three of the districts where violence occurred. Their findings should be published in full as soon as possible. Appropriate disciplinary and legal action should be taken.

Order an immediate investigation into allegations of torture and arbitrary arrests following the protests and hold the perpetrators to account.
Yours sincerely,
Brad Adams
Executive Director
Asia Division 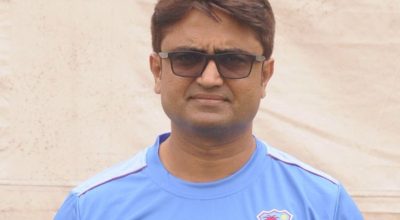 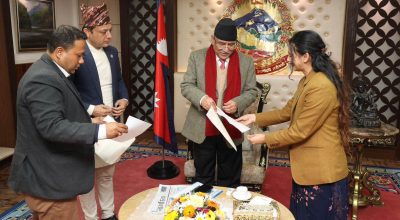 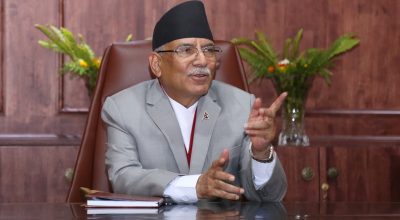 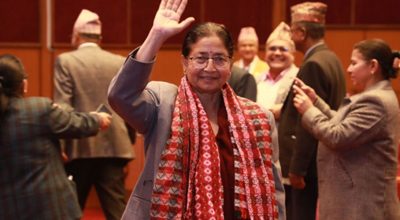