Kathmandu :  A week-long campaign has been launched in a bid to develop historical and cultural heritage sites between Hanumandhoka and Swayambhu as a heritage circuit and a tourist destination.

The campaign was launched on occasion of International Day for Monuments and Sites that falls on coming Wednesday this year. Hanumandhoka and Swayambhu are UNESCO World Heritage sites.  Under this drive, heritage locations between Hanumandhoka and Bhurungkhel were tidied up.

On the occasion, lawmaker Jiban Ram Shrestha stressed the need for making known historical heritage sites to the world. Likewise, expressing his concern about deteriorating condition of various heritage sites for want of conservation, the campaign coordinator and mayor of Kathmandu Metropolitan City Bidya Sundar Shakya urged conservation of these places through various awareness campaigns.

At today’s meeting of the House of Representatives, lawmakers from both the ruling and opposition 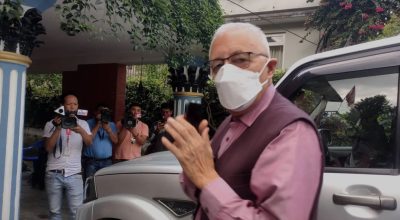 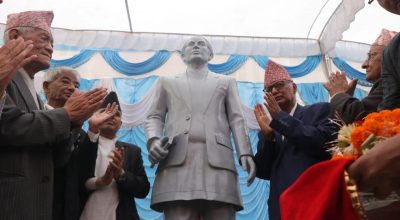 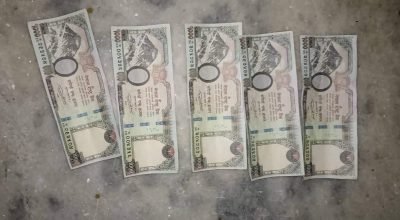